Posting this experience and solution in case someone else needs some help.

Main issue – Rooms were separating without any visible walls or room separating lines. Deleting and re-placing rooms did not help.

Issue became apparent after Primary Design Option was accepted. Close inspection showed the room separation had a thickness – although very thin, creating a room-less gap between the rooms. A room separation is 2d, so it must be an object with Room Bounding selected in the properties. Typical object search showed nothing – turning on all model and annotation filters, reviewing visibility graphics, templates, phases, hidden objects, plans, sections, 3d views – all showed nothing in the location of the “phantom” room separation.

But before I did, I talked to the part-time designer on the project and they had an idea of what happened. They had created a workset just for 3d renders. (I do not typically use worksets) In that workset they had created a wall base from a wall type (skinny and room-bounding) that was only showing in the presentation render views. We unchecked the room bounding property of the wall base and that solved it. BTW – Using a wall type for the wall base means it defaults to room-bounding. I recommended they use the system base or a railing next time. I’d like to know if anyone has a better way of doing wall bases.

TLDR – Rooms were separating without any visible walls or room separating lines. The issue was another designer created an additional workset and placed a wall base w/ room bounding properties on it. The workset was set to be visible only during 3d renders, so it was not showing in any other view. Solution was update the Wall base object properties (wall type) to not bound the room.

Go to Source of this post
Author Of this post: /u/12meyer
Title Of post: Why are my Rooms still separating without any visible Walls or Room Separating lines???
Author Link: {authorlink} 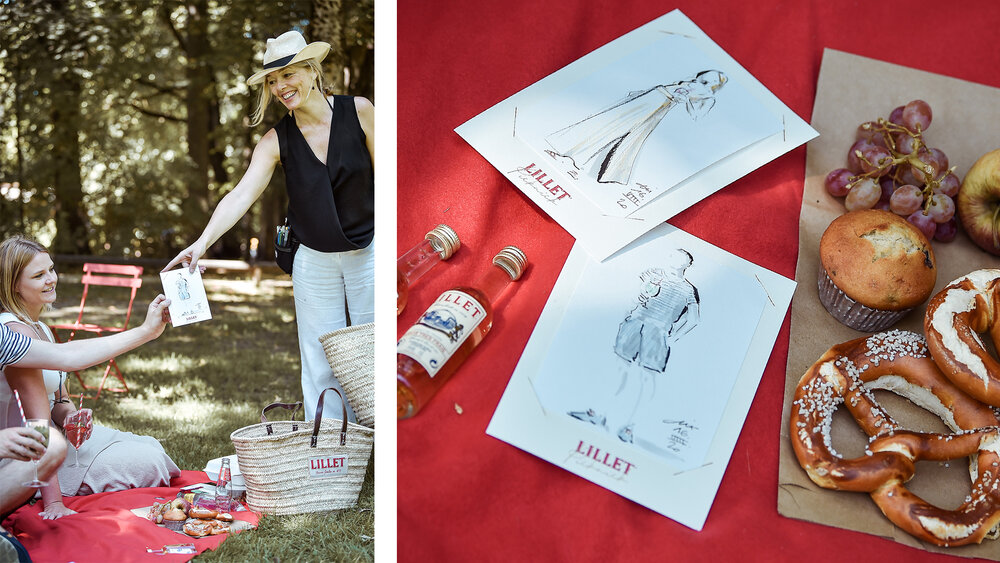 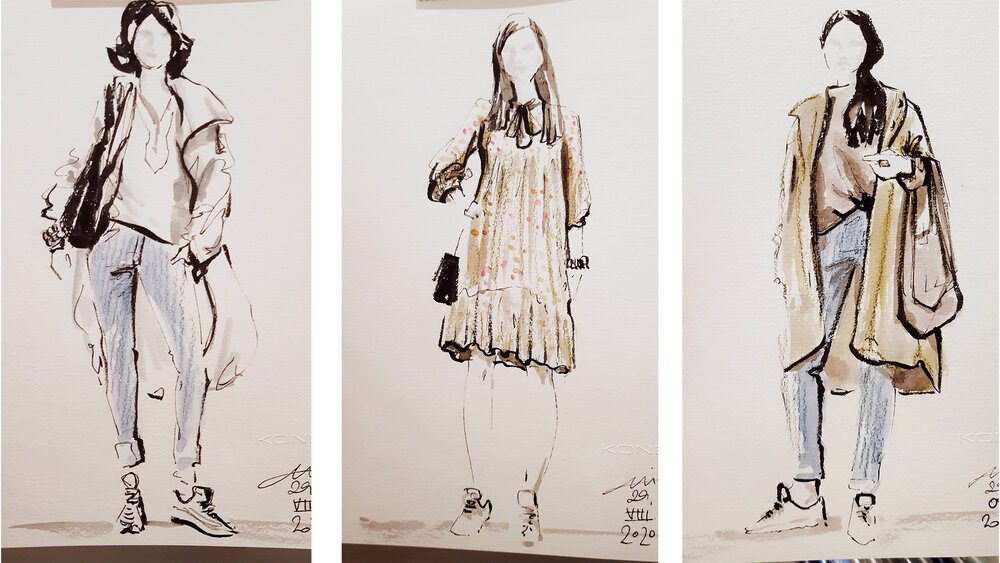 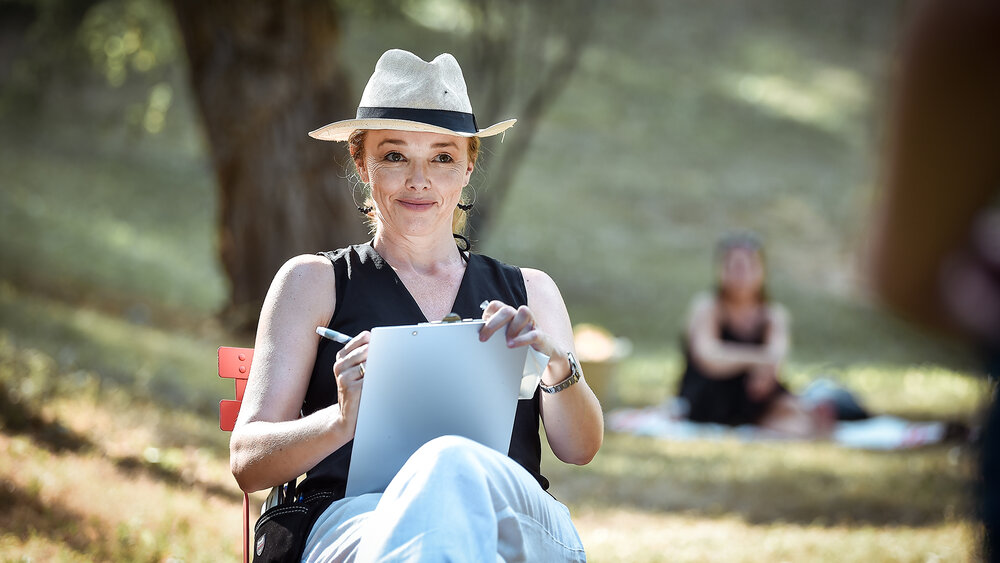 Back to live (sketching): Lillet picnic in Stuttgart 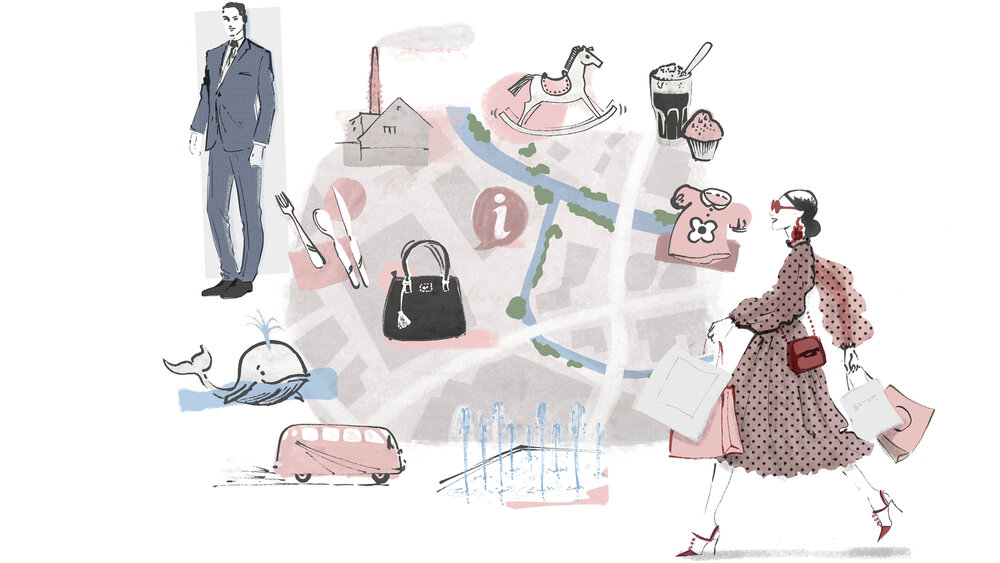