I scanned through Twitter documentation but I don’t see much in there on this topic.

I’ve also tried using Apple’s SLComposeViewController but the issue there is that images are being displayed as URLs instead of images when they appear on Twitter:

Please don’t mark this question as a duplicate unless the solution offers instant deep linking like on the gif attached. 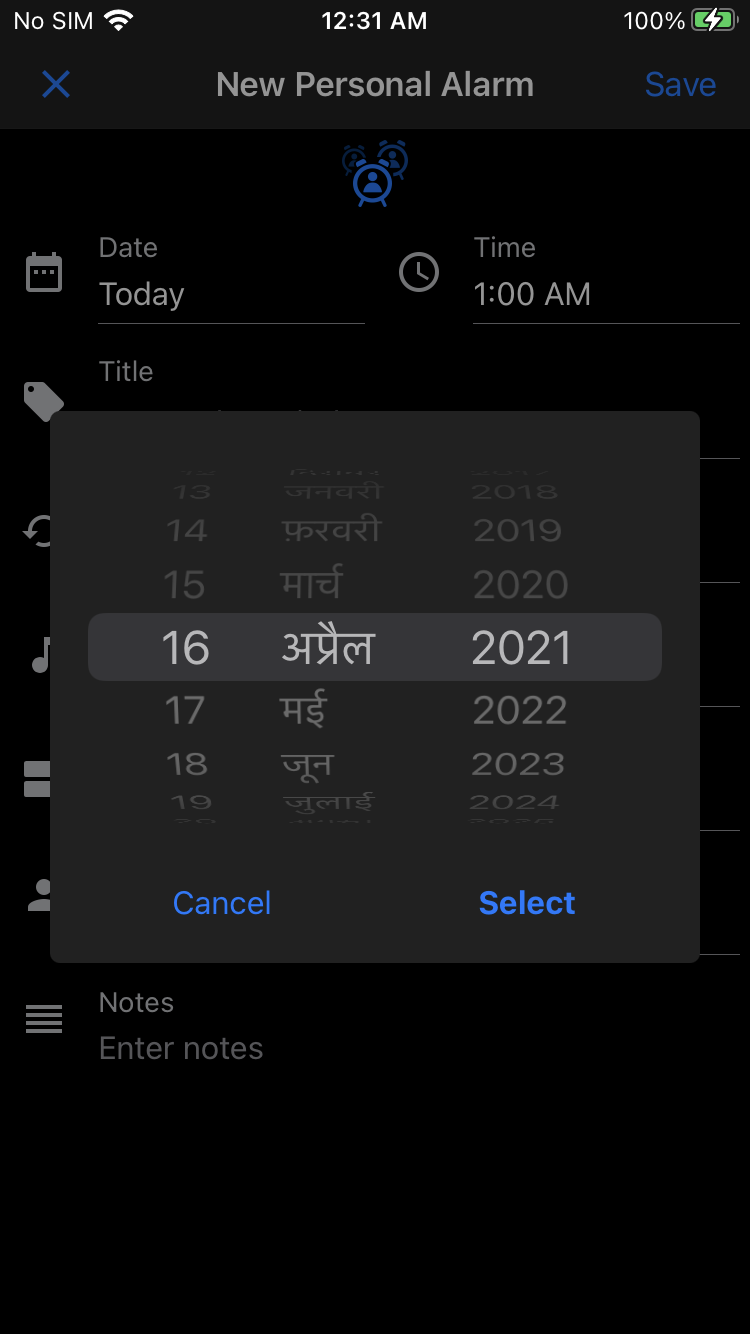 From 0 coding Experience to 3-4 apps: My 1.3 year journey in coding and the lessons I’ve learned. 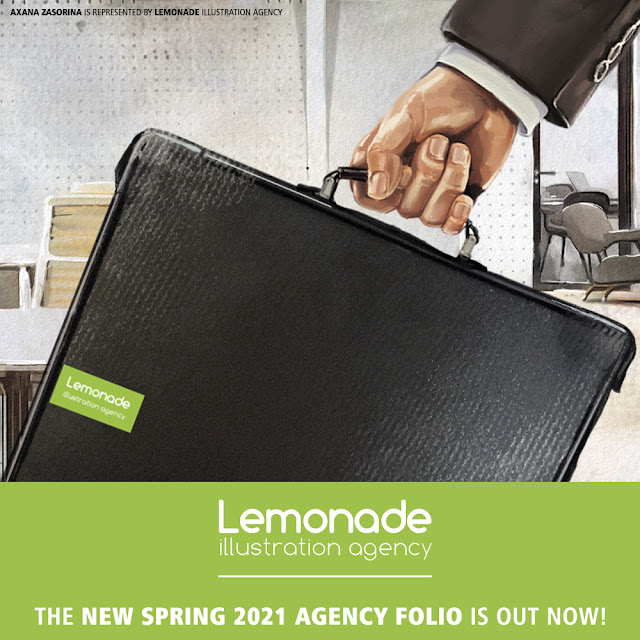 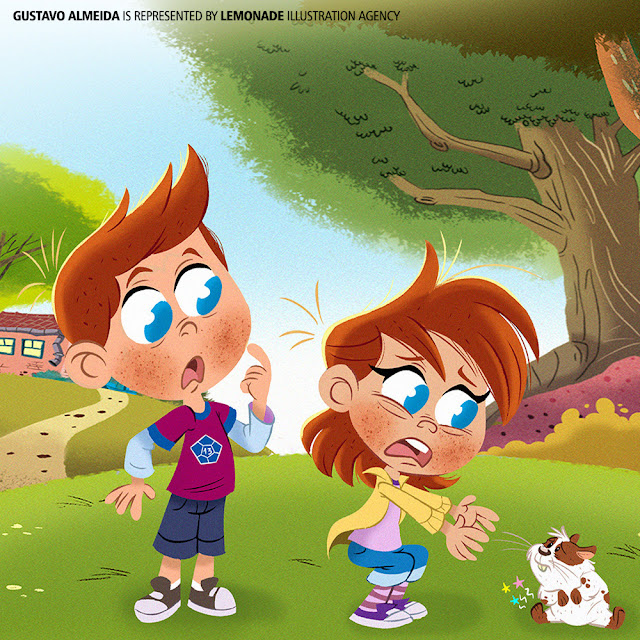 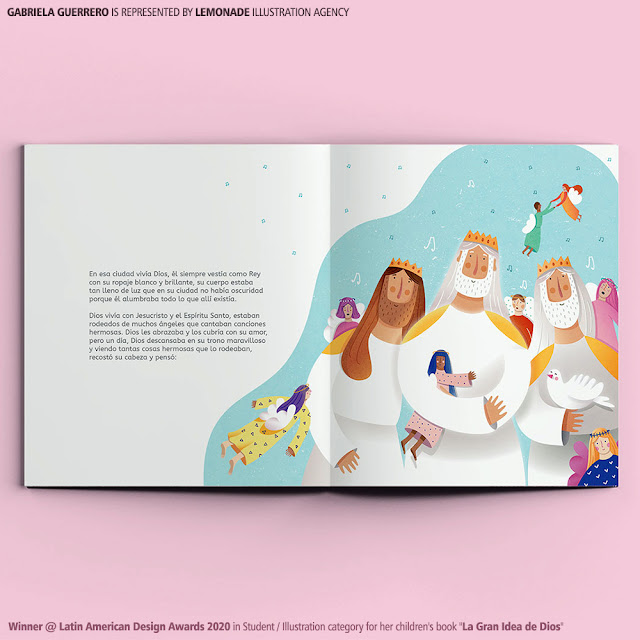 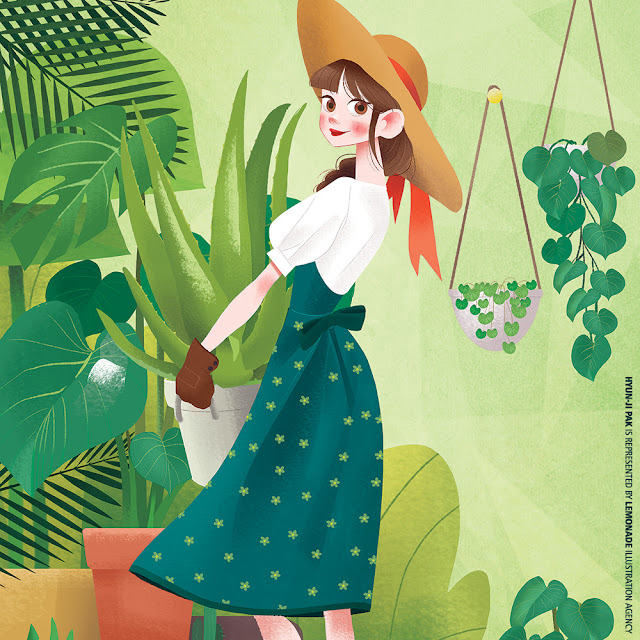