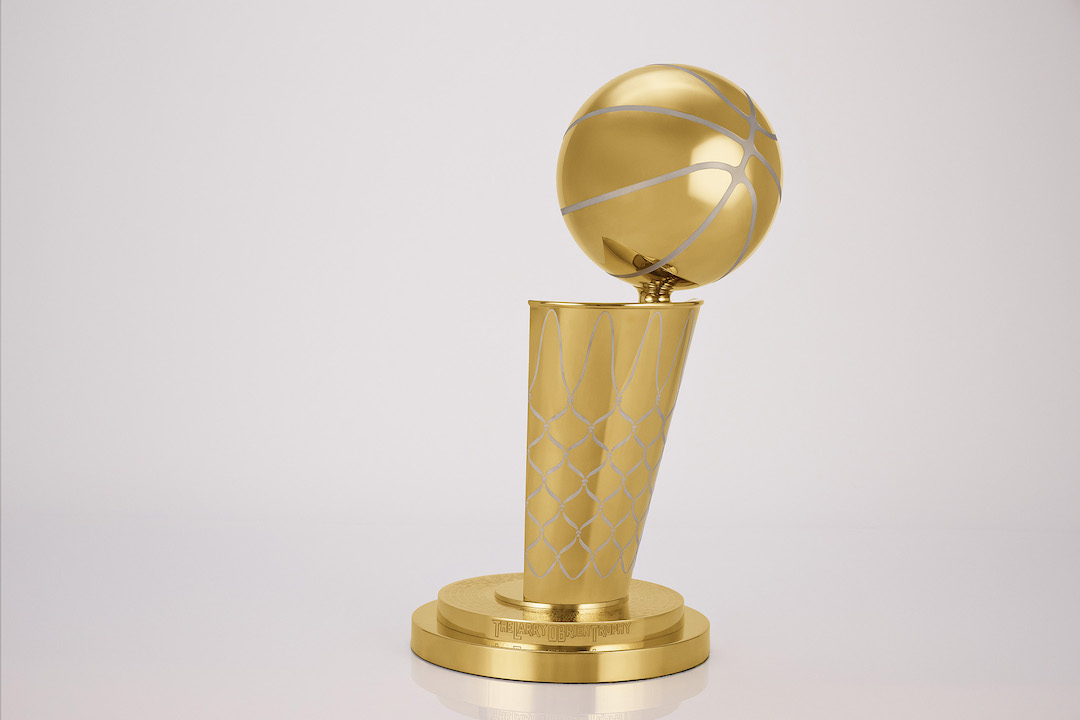 The National Basketball Association (NBA) has unveiled a revamped series of postseason trophies in preparation for the showdown between fan-favorite teams.

Six of the prizes have undergone a makeover, including the famed Larry O’Brien Trophy—the grand prize awarded to the NBA champion—which is now more round to be “diametrically reflective” of what a basketball looks like in real life. As usual, the trophies have been created by Tiffany & Co.

Instead of sitting on its usual square foundation, the trophy now sits atop a pair of circular stacks. The top disc lists the team names of the first 75 league champions, with the name of the new winner etched on the bottom of each trophy from this year forward. 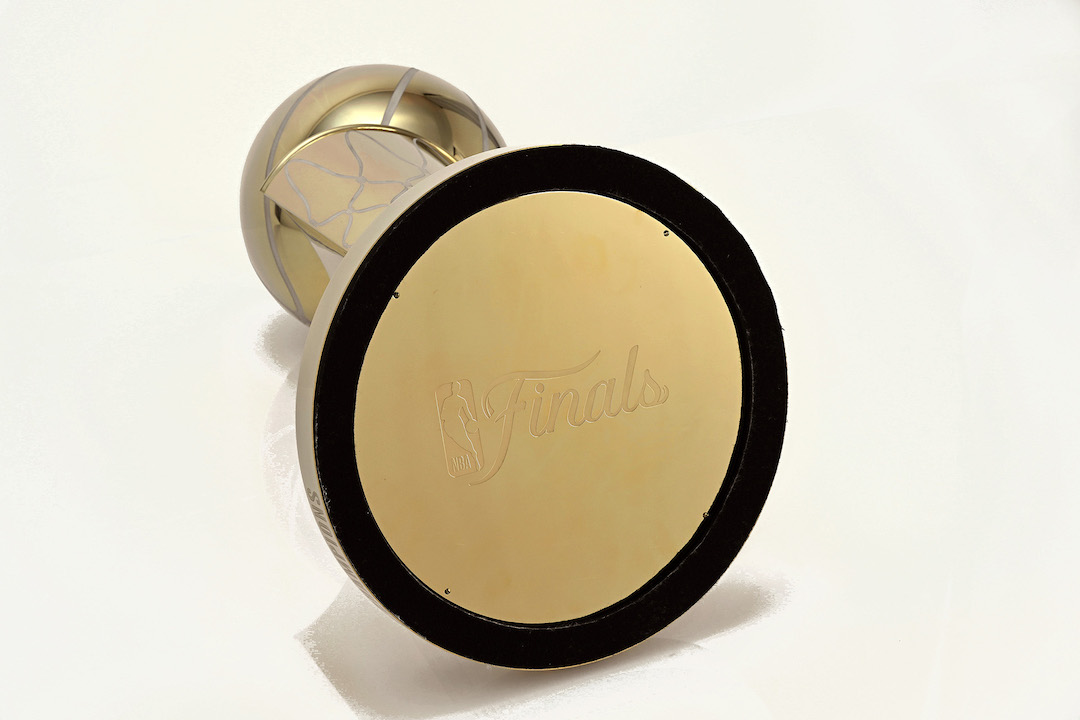 Etching on the bottom of The Larry O’Brien Trophy. Image via NBA

The net and ball configuration on the trophy has been brought forward, in order to symbolize the direction the competition is looking towards; while the 24-karat gold vermeil has been masked to “reveal sterling silver emphasizing the channels” of the ball and net to “give it more pop.”

“We wanted to explore and start a new 75 years and bring some aesthetic consistency to that and have some meaning behind all the trophies we had,” explained NBA’s Head of On-Court and Brand Partnerships, Christopher Arena.

“Symbolically, the trophy represents the end of a journey that these athletes go on, and I felt the symbols to celebrate the players had been under-celebrated,” said Victor Solomon, the artist who collaborated with Tiffany & Co on the trophies.

“It was very exciting and unprecedented to be able to push the boundaries and (figure out) what materials need to be and don’t need to be associated with it, and what we needed to do to create cohesive collection of trophies,” he added. 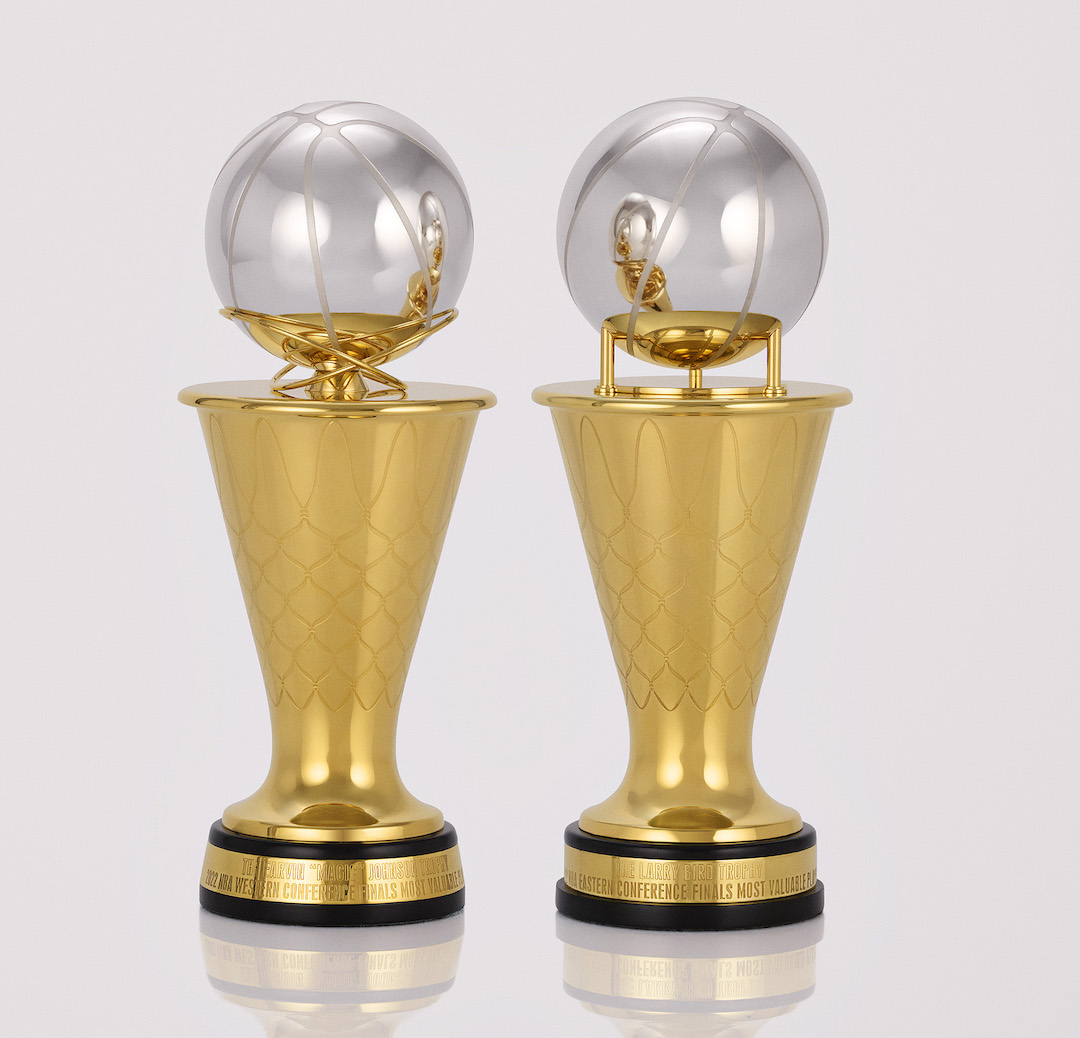 The two prizes, which depict a raised sterling silver ball, will honor the two players for their achievements in raising the popularity of the sport in the early 1980s. 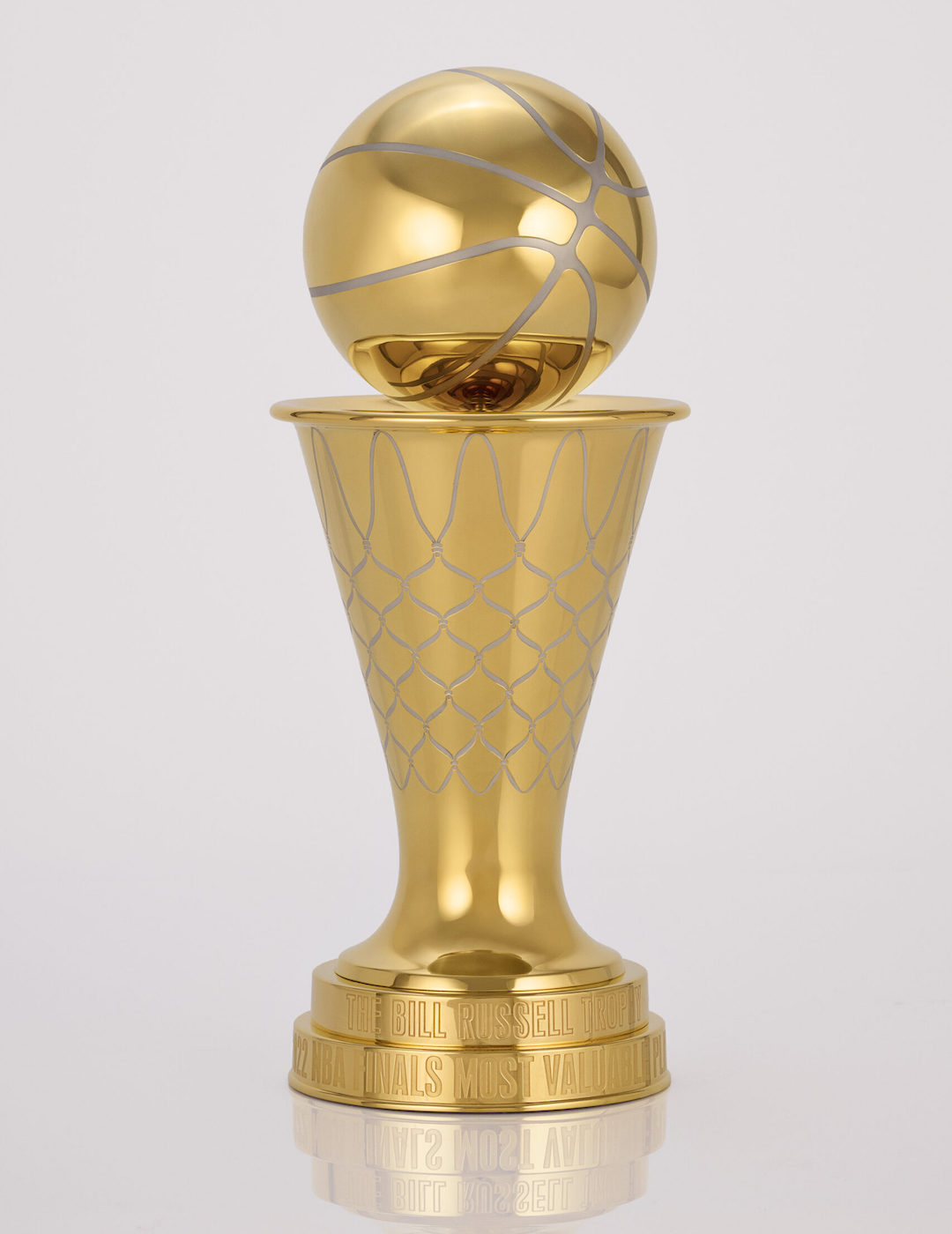 Additionally, the Bill Russell Trophy, awarded to the Finals MVP, is now finished in gold vermeil to match the Larry O’Brien Trophy for a continuation and coherence in the collection.

Two more conference championship trophies, named after Bob Cousy (Eastern Conference) and Oscar Robertson (Western Conference) will be added to the lineup to acknowledge the duo’s contributions within the player’s union. 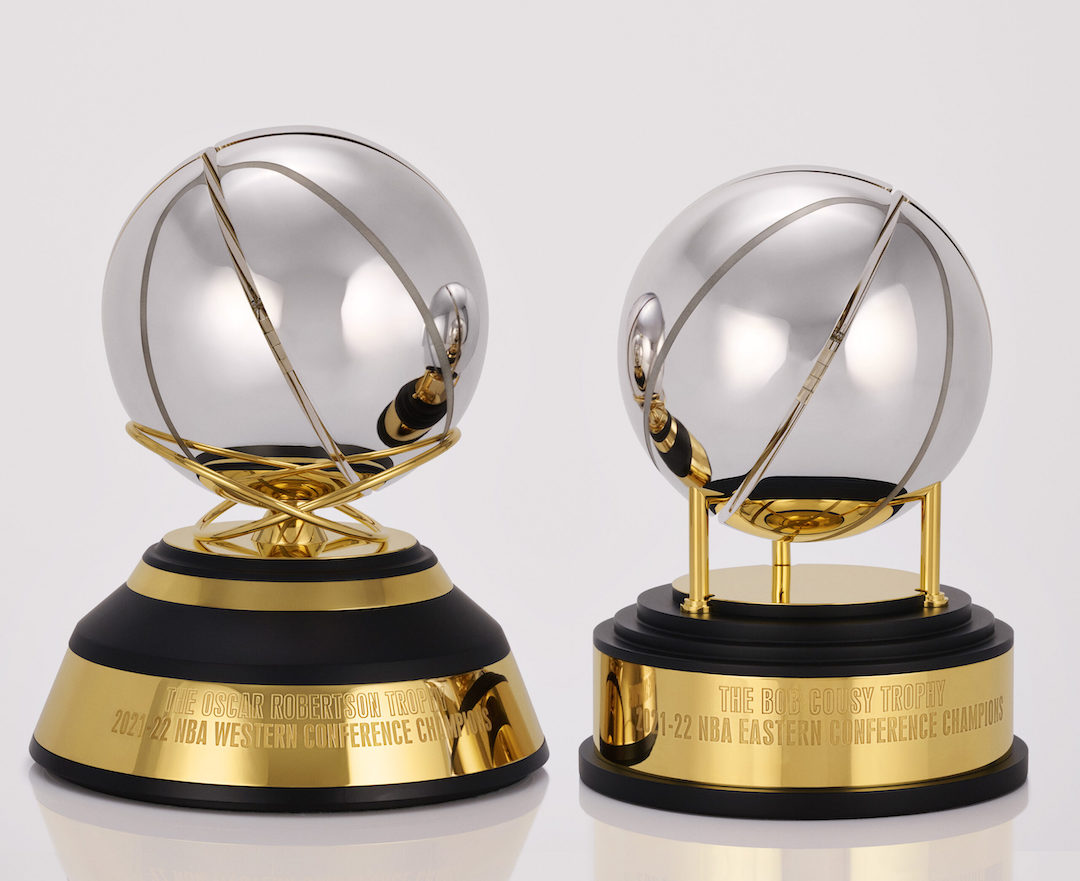 “We could’ve taken an easy route and made a bunch of shiny new stuff that was arbitrary, but this league and these players deserved something so much more thoughtful,” summed up Solomon.

“What we’re making is time capsules, something that these players and organizations are going to have as touchstones going forward.”

[via Sky Sports and NBA, images via NBA] 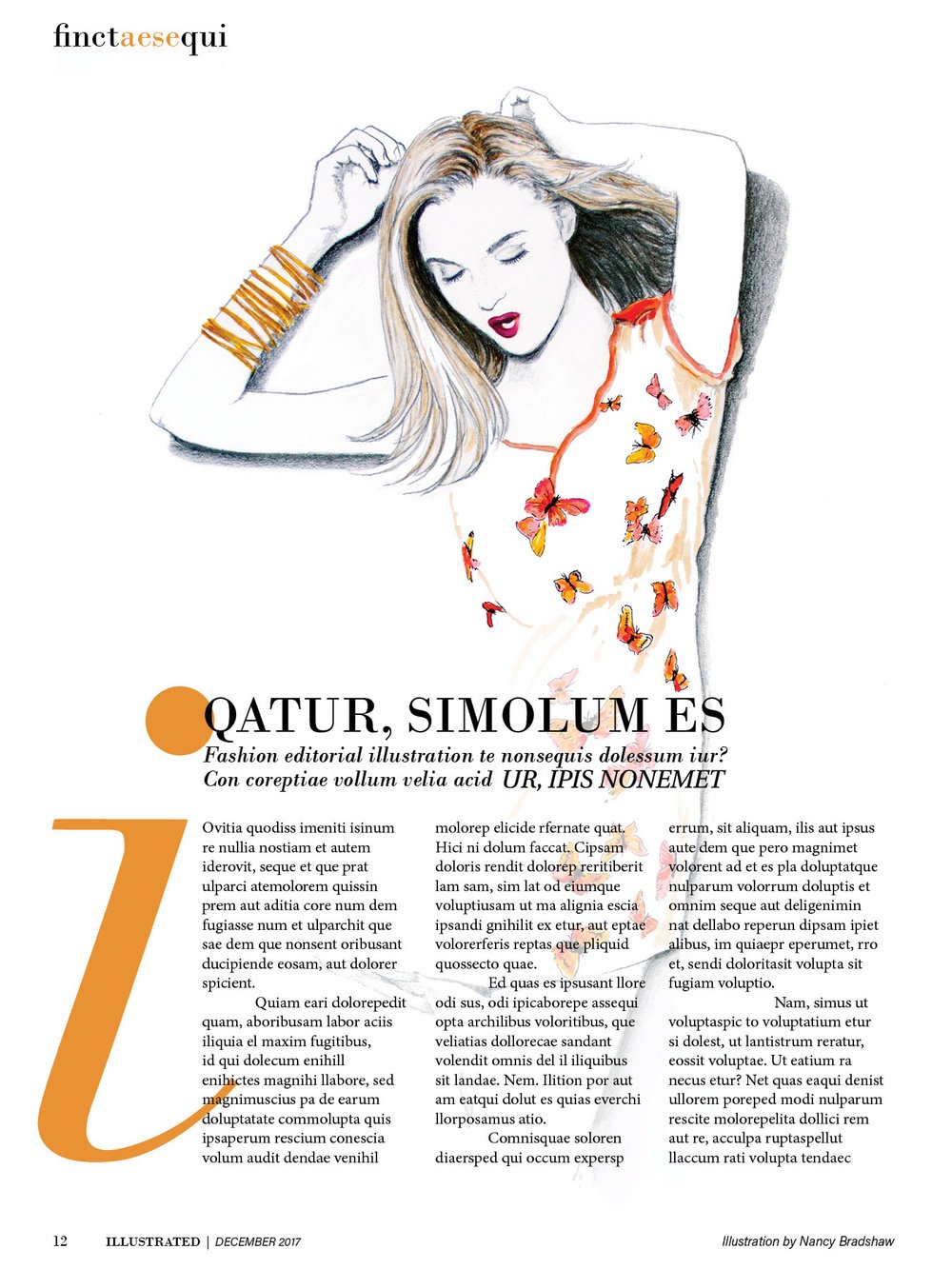 How To Make Money as A Fashion Illustrator 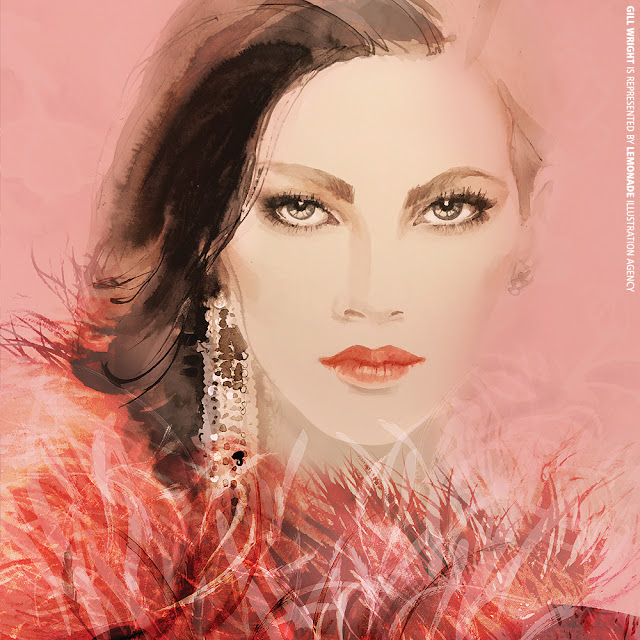 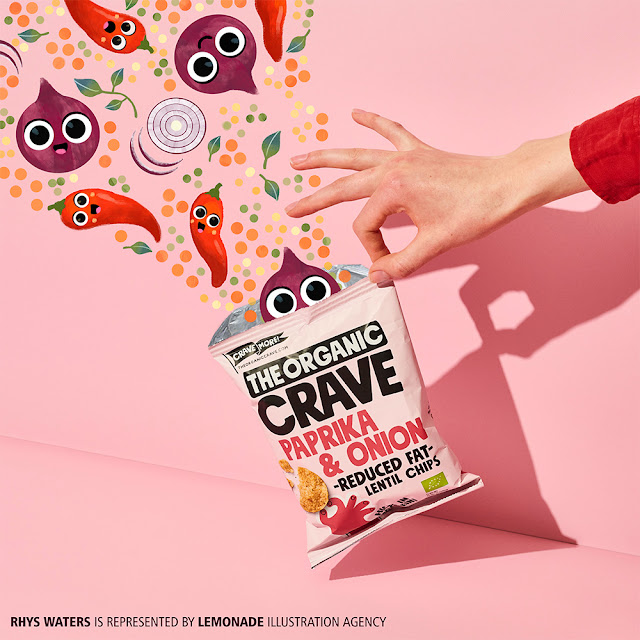 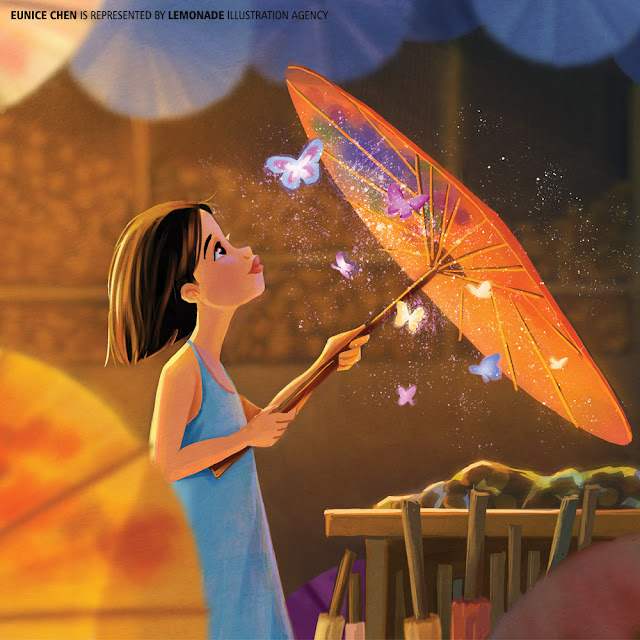